What are the Tarsal Bones and Where are They Located

Tarsal bones, collectively known as the tarsus, are a cluster of 7 irregularly shaped bones located in the lower ends of the tibia and fibula of each foot, composing the midfoot and hindfoot.

Function of the Tarsal Bones

These bones provide mechanical support to the soft foot tissues, helping the feet withstand the weight of the body. They form a longitudinal arch, combining with other foot bones to act as a strong weight-bearing platform while standing or in motion

How Many Tarsal Bones are There in the Foot

There are 7 tarsal bones in each foot, namely: talus, calcaneus, navicular, cuboid, and the lateral, intermediate, and medial cuneiforms.

As mentioned, some of the tarsal bones compose the midfoot, while some make up the hindfoot. These foot bones are organized into three rows: proximal, intermediate, and distal.

Let us now discuss the 7 bones:

Talus and calcaneus are the proximal tarsal bones comprising the hindfoot. They form the bony framework around the ankle and heel.

Bones in the Midfoot (Intermediate and Distal Tarsal Bones)

In the midfoot, the tarsal bones are again distributed into two regions: intermediate and distal. The intermediate row of tarsal bones contains only one bone, the navicular. The remaining four, i.e., the cuboid and the three cuneiforms, constitute the distal region.

The following sentences, holding the acronyms of all the 7 tarsal bones, will be an easy way to remember their names.

Joints and Articulations in the Tarsal Region 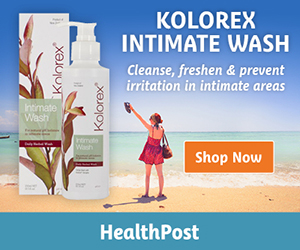